Louisiana politicians are digging in their heels as Mississippi pursues plans for a new reservoir on the Pearl River they fear could harm the Bayou State's ecology.

During a meeting at the Louisiana capitol on Thursday, the attorney for a Mississippi flood control district tried to allay fears by emphasizing that the "One Lake" proposal is still in its early phases.

We will continue to raise objections at every stage, Sen. Sharon Hewitt, R-Slidell, responded. 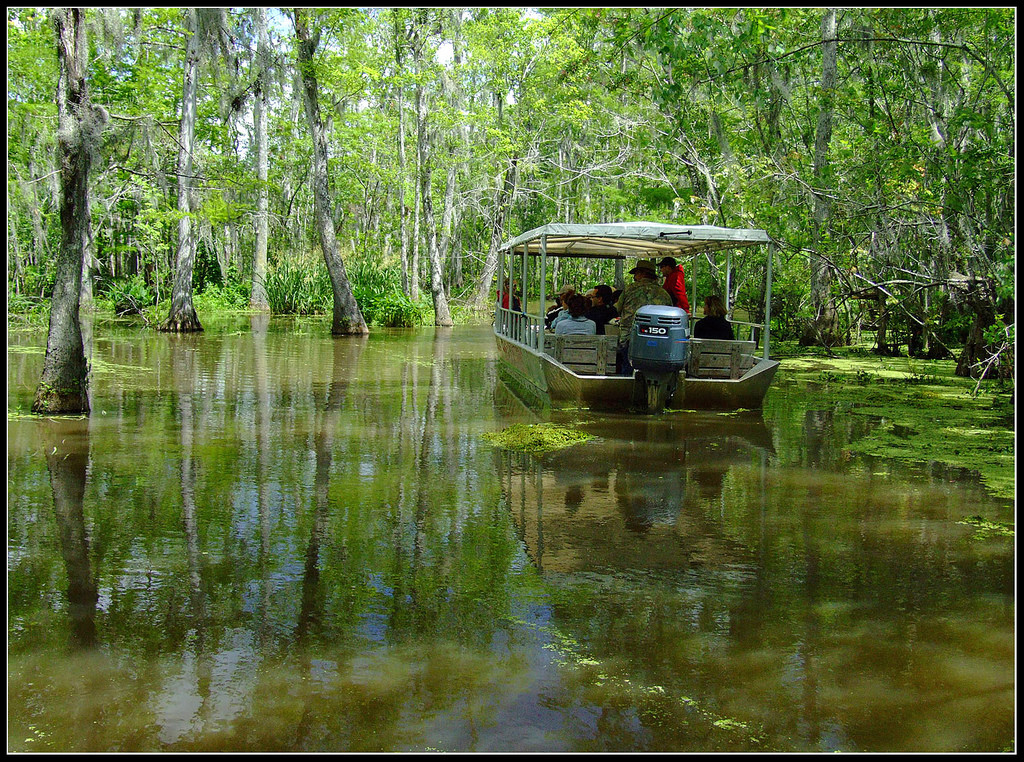 The Rankin-Hinds Pearl River Flood and Drainage Control District is run by the state of Mississippi and local authorities around the state capital, Jackson. District representatives told the Louisiana Lower Pearl River Task Force that Jackson is still vulnerable to floods, such as the devastating storm of 1979. There have been many proposals, but most aren't workable.

Their best bet, District Attorney Keith Turner said, is a $350 million plan to move an underwater dam, known as a weir, downstream from its current location and shift around some levees. That would create a reservoir "lake" on the Pearl east of Jackson, Turner said.

Hewitt is concerned the reservoir will prevent an adequate amount of water from flowing downstream into Louisiana. A dearth of freshwater would damage wetlands by altering their salinity, could hurt native species like oysters and creatures on the endangered species list and may affect industrial discharge by providing too little water to dilute chemicals, she said in an interview.

Already a half-dozen Louisiana departments — including environmental quality, natural resources and wildlife and fisheries — are reviewing the One Lake plan and preparing to submit responses, Hewitt said.

The Mississippi proposal drew so much public response that the comment period had to be extended and will now close Sept. 6. In fact, while they were at the capitol Thursday morning, the Mississippi team was also preparing to go to a public hearing in Slidell that evening.

Turner said the One Lake plan is still undergoing its draft environmental impact study. Proponents will have to respond to each comment, either by altering the plan or explaining why doing so would be unnecessary. The design has already changed to due public concerns, now calling for low-flow gates to guide water downstream during drought conditions, said engineer Blake Mendrop.

The Mississippi team spent  considerable time at Thursday's meeting talking about an existing nearby Pearl River reservoir. If anything, it's helped the overall health of the river, they said.

Sen. Beth Mizell, R-Franklinton, sardonically remarked that she had full confidence in the decades-old reservoir but no more reason to place the same trust in the new proposal.

Turner noted that Mississippi has not yet performed all the work they'll need to do before One Lake can be built, but the project will always be bound by myriad state and federal environmental and conservation laws.

"We're just blessed with lots of green, lots of rivers, lots of tributaries. I just don't know if we're taking care of it the way we should," she said.

Turner said putting a Louisiana representative on the Mississippi board would require fundamental changes to the district's authority, but White said it is an avenue worth pursuing.

In a separate but related matter, state contractors and Coastal Protection and Restoration Authority staff said the state is slated to receive $1.2 billion in federal Housing and Urban Development funding in the fall or winter, some of which can be used to perform watershed modeling, such as the state is currently performing in the Amite River Basin. Task force members strongly encouraged state authorities to consider modeling the Pearl River basin next, so authorities will have another tool to evaluate proposals that could change the local hydrology.