Sharon Hewitt is a Problem Solver

As an engineer in the oil industry, a community leader and mother, Sharon takes on challenges and finds solutions. 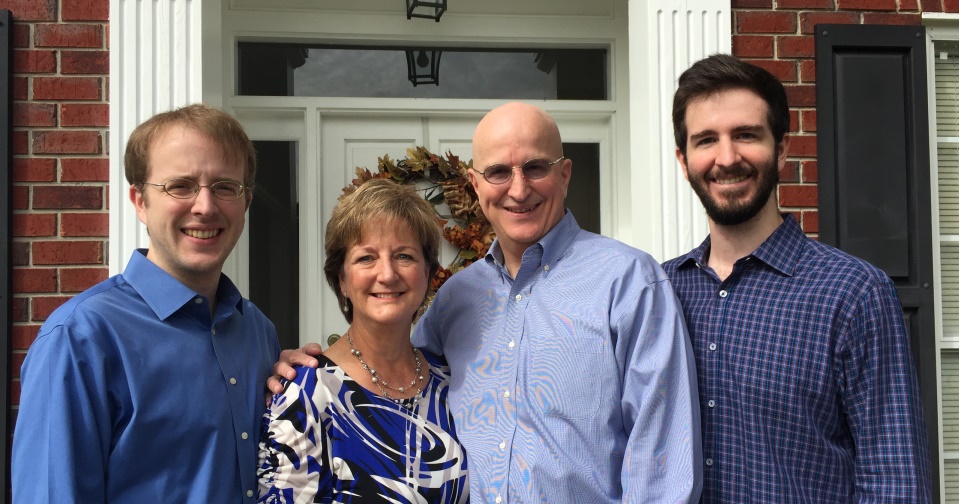 Sharon Hewitt grew up in Lake Charles in a close knit family.  Her mother was a math teacher and her father was an engineer.  Both of them instilled upon her the importance of education and encouraged her to always do her best.  Sharon graduated from Barbe High School as their class valedictorian and competed on the high school volleyball and tennis teams.  Having grown up in a neighborhood full of boys, she could throw a football or catch a fast ball with the best of them.

Sharon attended LSU and was the only female in most of her engineering classes.  After receiving her degree in mechanical engineering, she began working for Shell in New Orleans. She spent the bulk of her first year in the Gulf of Mexico on an offshore drilling rig, learning the ropes from the ground up, at a time when females were rarely seen offshore and the environment was challenging for women. Undeterred, she took the challenge, excelled at her job, and earned the respect of her peers.  When the price of oil dropped to $12/bbl and energy companies were fighting to survive, Sharon led streamlining efforts to eliminate wasteful spending and bureaucracy to make Shell more competitive in a low-price environment and to save jobs.  Over a 20-year career, Sharon honed her technical, financial and leadership skills at the number one company in the world to become a high-ranking executive, managing billions of dollars in deepwater assets and hundreds of employees.

At the top of her career, Sharon faced a tough choice experienced by many families.  She deeply felt her children needed her at home full time.  Sharon left her influential job at Shell and became a full-time mother and volunteer.  Through her volunteer work, Sharon shared her skills with the community.  She organized others to build and improve parks and playgrounds, improve literacy and develop advanced learning programs to improve our schools.  In recognition of her efforts, Sharon received the Lifetime Achievement Award, the highest honor given by the National PTA for outstanding service to children.

After her children graduated from college, found jobs, and began chasing their own dreams, Sharon took her leadership, business, and problem-solving skills to the Louisiana state capitol in 2016 to represent the citizens of District 1 in the state senate.  In Baton Rouge, Senator Hewitt has developed a reputation as a strong, fiscal conservative on the powerful Senate Finance Committee. She consistently advocates for smaller government, less taxes, fewer frivolous lawsuits, and better jobs. The Senator is leading the statewide effort to educate and train Louisiana citizens in STEM (Science, Technology, Engineering, and Math) today for Louisiana's high-wage, high-demand jobs of tomorrow.

Sharon learned from her early oilfield days that the best ideas come from the people closest to the work.  So it is no surprise that she regularly travels the state to connect with families on issues that are important to you and to seek your input on solutions. As a full-time Senator, Sharon is fighting for you and your families every single day.

Sharon enjoys many sports, both as a competitor and as a spectator.  She recently discovered hunting and fishing as a great way to unwind and to enjoy the beauty of the great outdoors that God has blessed us with in the Sportsman's Paradise.  She and her husband, Stan, have been married over 35 years and have proudly raised two sons.